Hit enter to search or ESC to close

The former Central Market House was built in 1884. It officially opened at 8 a.m. on January 3, 1885 and was a place where local farmers would rent a stall each week to sell their meats, breads, and other food products. The Central Market Company property was sold as public sale on March 28, 1895.

The old Market House building became a recreational center around the turn of the century and housed the borough’s first indoor tennis courts. On March 4, 1899, a roller-skating rink inside the Market House held its formal opening. After that, it was occupied at times by the Waynesboro Paints and Filler Company as well as the Waynesboro Garage, an agent for the Stutz automobile. In the 1930’s, it was home to the Grove Brothers Ice Cream Company.

In 1978, Harry Morningstar Jr had a vision for a new business to occupy the space with the tentative name Waynesboro Decorators. After plans developed, the Furniture Market opened in October 2, 1978 and became the area’s source for La-Z-Boy and other home furnishings for 40 years. In 2019, over 135 years since it began, the Market House re-opened as a place for local vendors to rent a booth/stall to sell their wares. This time, focused on antiques and artisans, but still remaining a central shopping destination for the area. 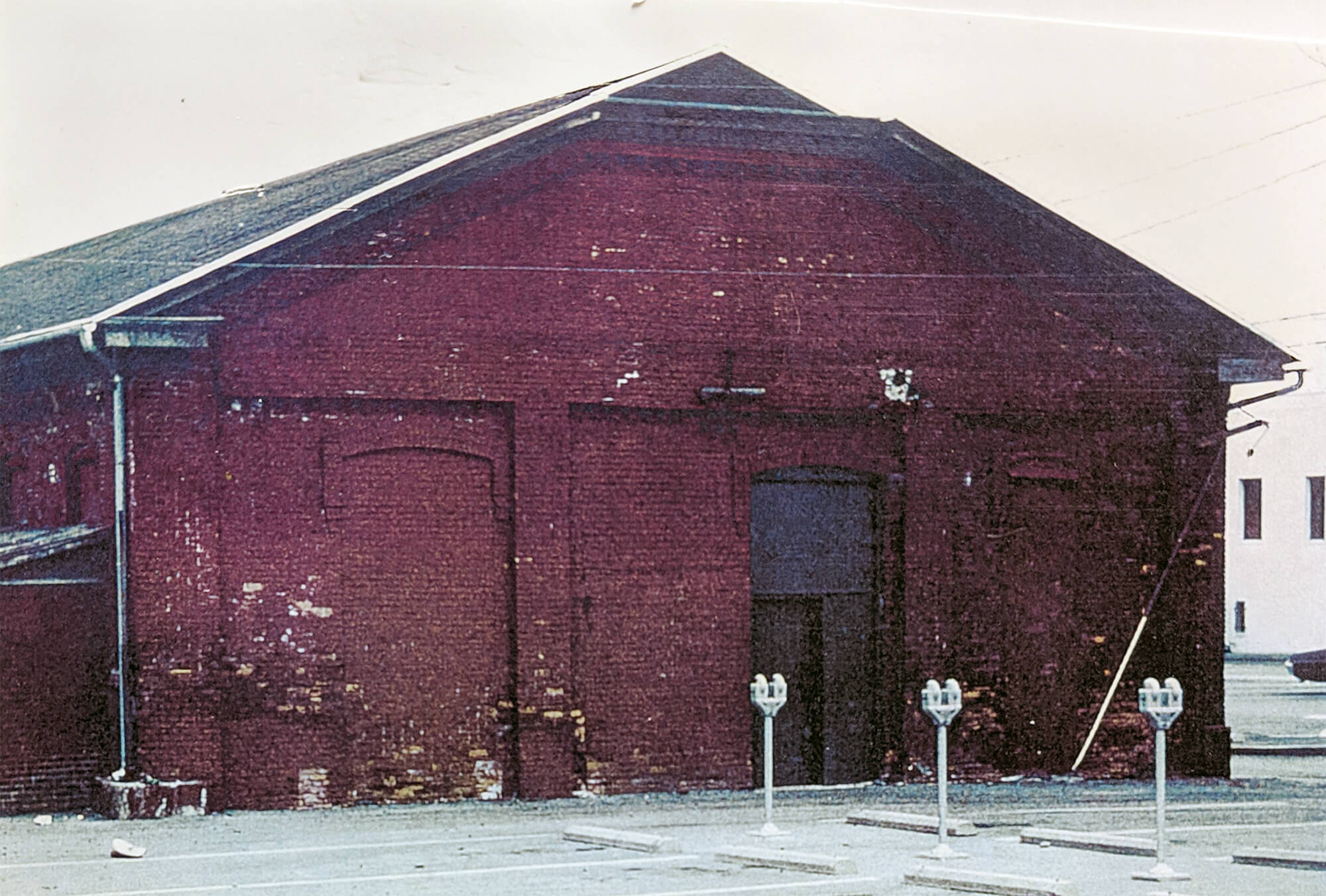 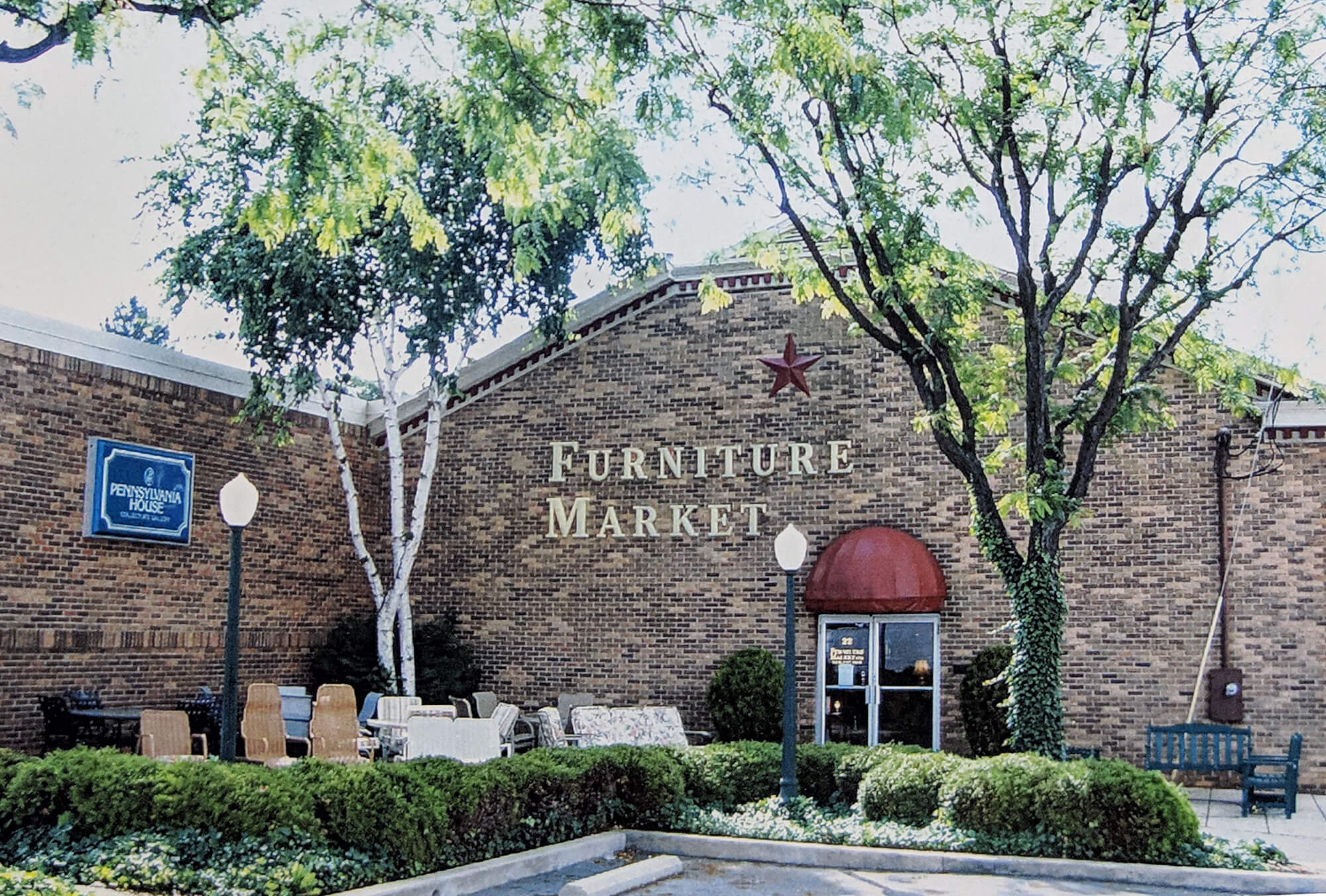